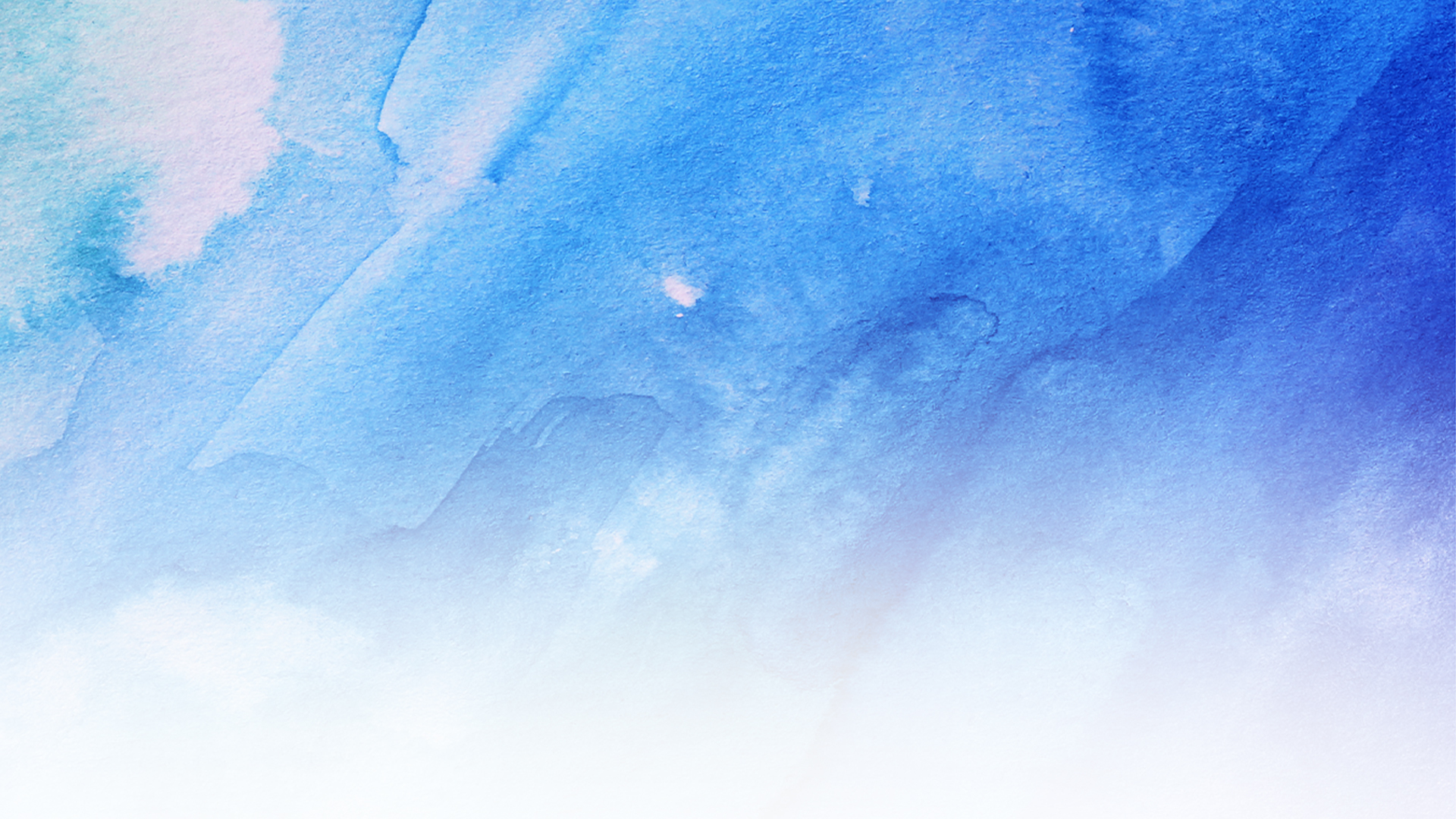 What I can do, you cannot. What you can do, I cannot. But together we can do something beautiful for God. 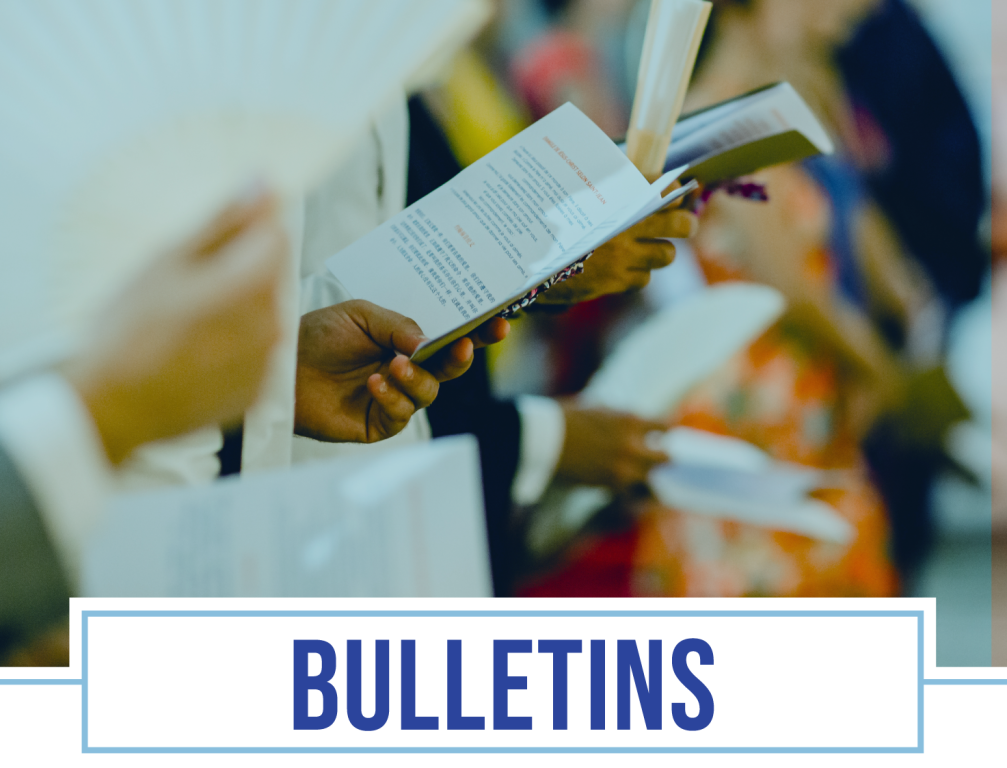 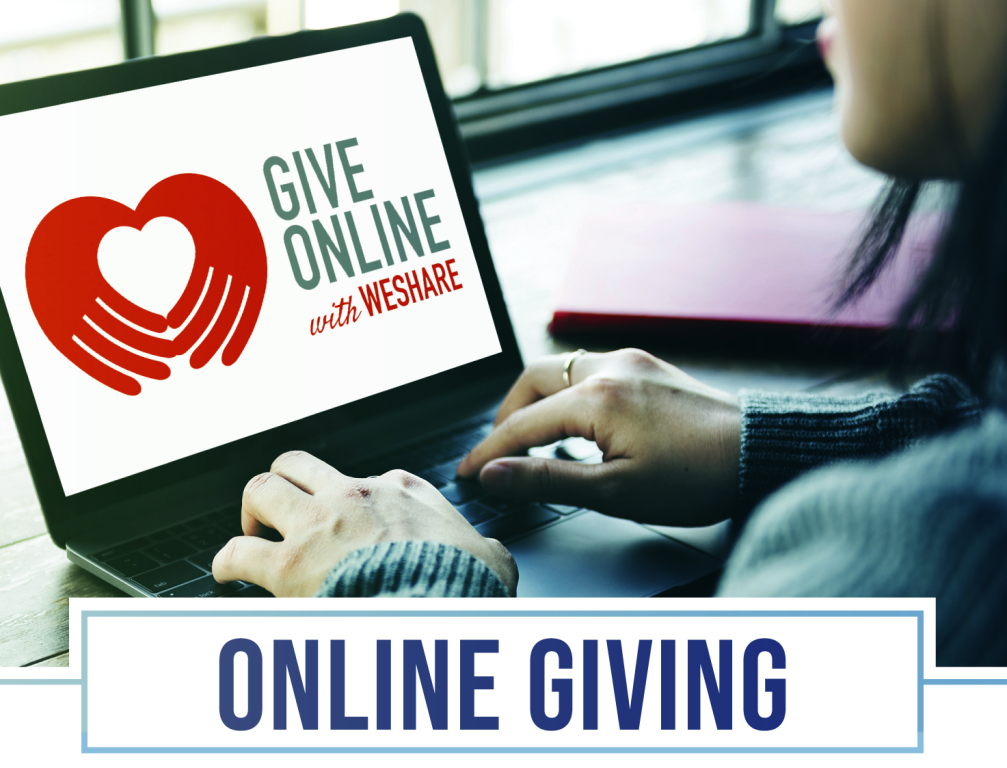 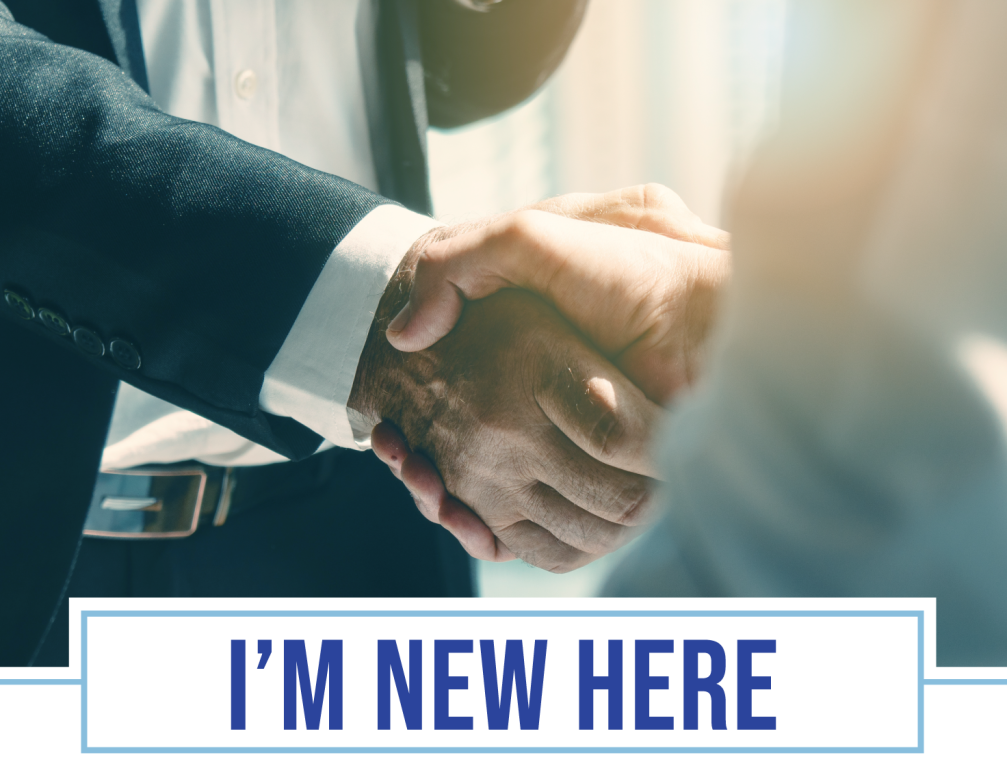 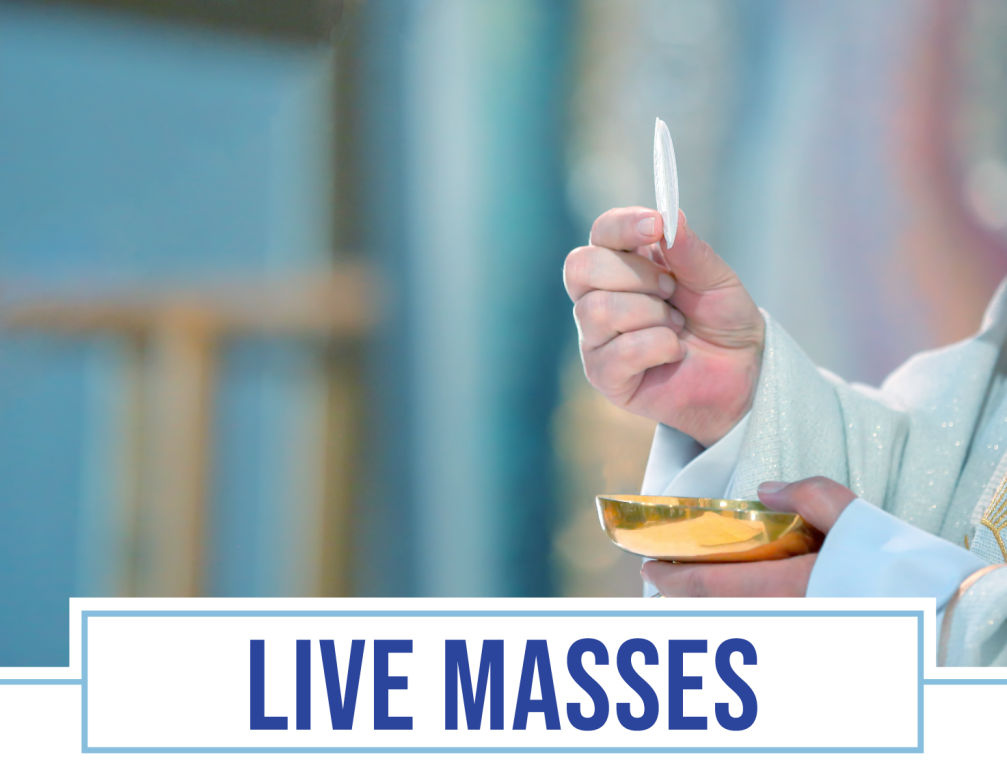 With hope in the Resurrection, we commend to the Lord, Reverend Dennis Carl Klemme, who died on Tuesday, August 9, 2022, at the age of 90.

Members of the Purgatorial Society will please offer the prescribed Mass for the repose of his soul and include Father Klemme’s intention in the General Intercessions at the parish.  May he rest in peace.

To enter the Parish Center, please use the doors that open to the parking lot. You will need to push the silver button on the right side of the doors in order to be buzzed in.

Update From the Archdiocese
Gender Theory: Does a Secular Response Have to be the Only Response? A comprehensive explanation to the Catholic Faithful regarding the Archdiocese of Milwaukee's policy on Gender Theory.
Click here to be taken to the Archdiocesan site.
Back to Top Share this page on